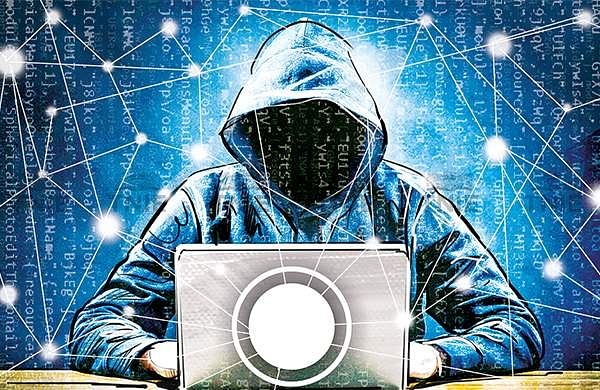 WASHINGTON: Kaspersky researchers revealed that the infamous Ginp banking Trojan, which acquired the ability to insert fake text messages into the inbox of a regular SMS application, has acquired a new functionality – that takes advantage of the coronavirus outbreak.

Once downloaded on the phones of victims, the Ginp Trojan can receive a command from the attacker to open a webpage titled ‘Coronavirus Finder’, which claims there are people nearby infected with the virus.

In order to learn where these individuals are, the victims are asked to pay 0.75 euros. If the victims agree, they are transferred to a payment page. Once the payment details have been entered, however, the victims are neither charged this sum nor do they receive any information about those ‘infected’. Instead, their credit card information is captured by the cybercriminals.

Ginp is a Trojan that has rapidly evolved since it first appeared, consistently acquiring new capabilities.

While in the past the targets have primarily been residents of Spain, the name of this latest version suggests the attackers are planning to target other countries.

“Cybercriminals have, for months, attempted to take advantage of the coronavirus crisis by launching phishing attacks and creating coronavirus-themed malware. This is the first time, though, we’ve seen a banking Trojan attempting to capitalize on the pandemic. It’s alarming, particularly since Ginp is such an effective Trojan. We encourage Android users to be particularly vigilant at this time–pop-ups, unfamiliar webpages, and spontaneous messages about coronavirus should always be viewed skeptically,” said Alexander Eremin, security expert at Kaspersky.